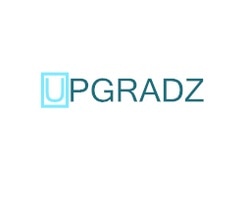 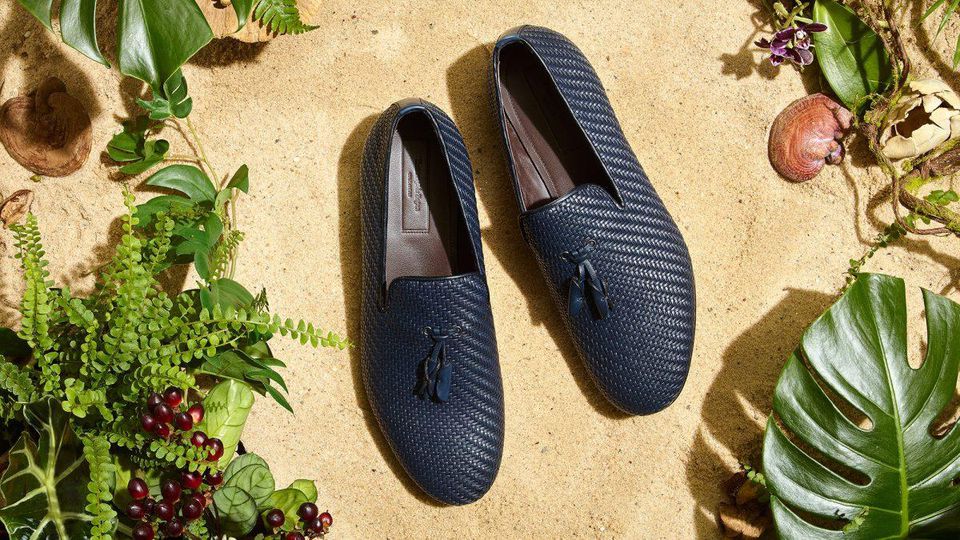 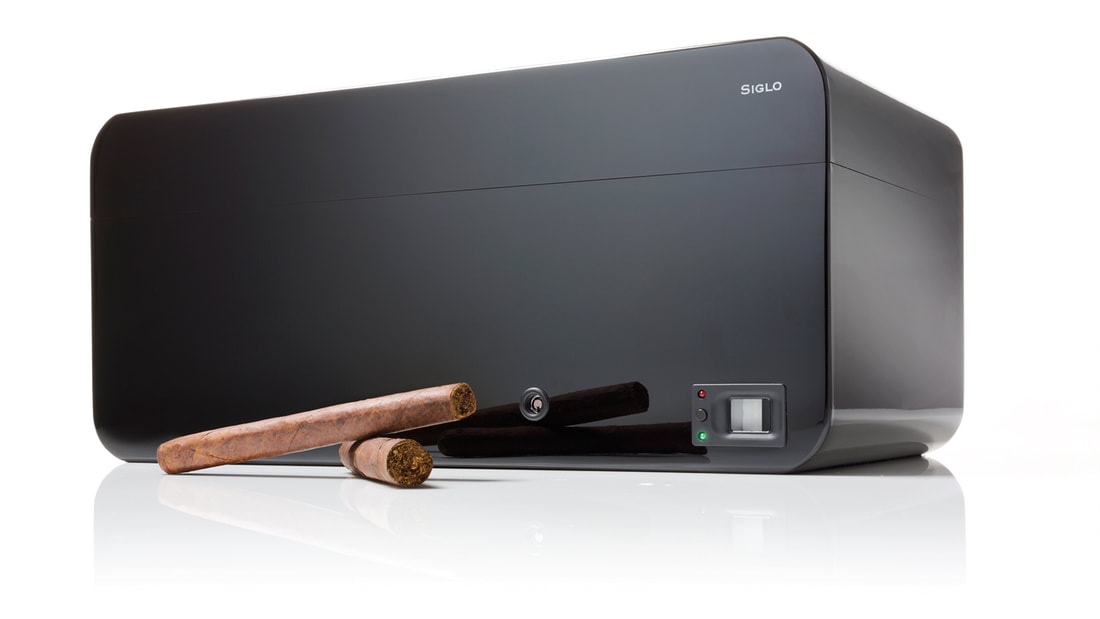 Admit it. At one time or another, you’ve fantasized about being a secret agent. Whether you saw yourself as 007 or Maxwell Smart, Siglo Accessory’s Biometrico fingerprint-ID humidor ($1,257) will now grant you the sort of high-level security clearance and technology previously reserved for government operatives.
As sophisticated as the internal electronics are, you don’t have to have the tech savvy of Q to operate this 100-count humidor. Simply place your finger on the reader, which is located unobtrusively on the humidor’s lower right-hand corner. Once it recognizes your fingerprint, you’re in like Our Man Flint, with unbridled access to your otherwise classified cigars. Use the wrong finger and access is denied.
Programming is equally simple. Insert Siglo’s supplemental tubular key into the keyhole, turn it counterclockwise and then turn it back again until you hear a beep. The blinking LEDs will flash, prompting you to press your finger flatly over the reader. Once the sensor has successfully captured and enrolled your fingerprint into its memory, the unit beeps twice. From that point on, you become the only agent with license to smoke those precious, auction-quality puros stowed away in your humidor. That is, until the power runs low. The unit requires four AA batteries. Should they lose power, the supplemental key lets you manually unlock your box.
Like most Siglo Accessory humidors, the Biometrico’s exterior gleams with 15 layers of lacquer, giving the surface a piano finish so smooth you won’t be able to detect any imperfections, even in oblique lighting. Its jet-black exterior and blocky edges give it the imposing look of a safe—which is probably the point—and the solid construction give it plenty of weight.
Should there be at least one other cigar enthusiast within your circle of trust, the humidor allows you to enroll the fingerprints of 199 other agent/users as well. If any of your trusted compatriots end up as double-agents (or perhaps just as cigar mooches) you can delete their fingerprint files from the system altogether, but don’t lose those supplemental keys. They’re the only way to reprogram your system in case of a possible security breach or sabotage, not to mention your only instruments capable of getting you into the humidor if the system malfunctions.
While the Biometrico has no self-destruct button, you always have the option to override the fingerprint ID system completely with your keys, skipping the whole cloak-and-dagger approach to entry, but where’s the intrigue in that?